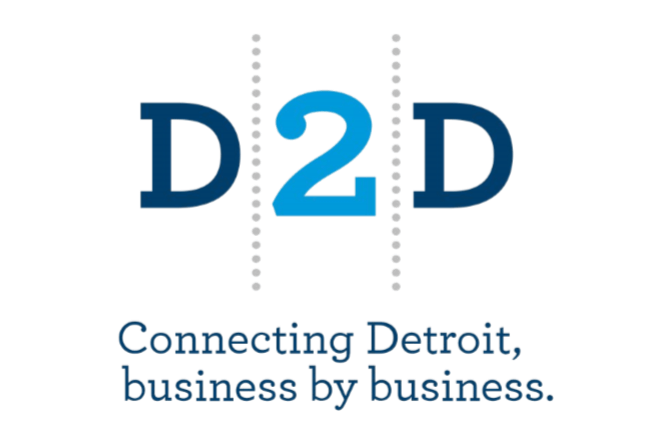 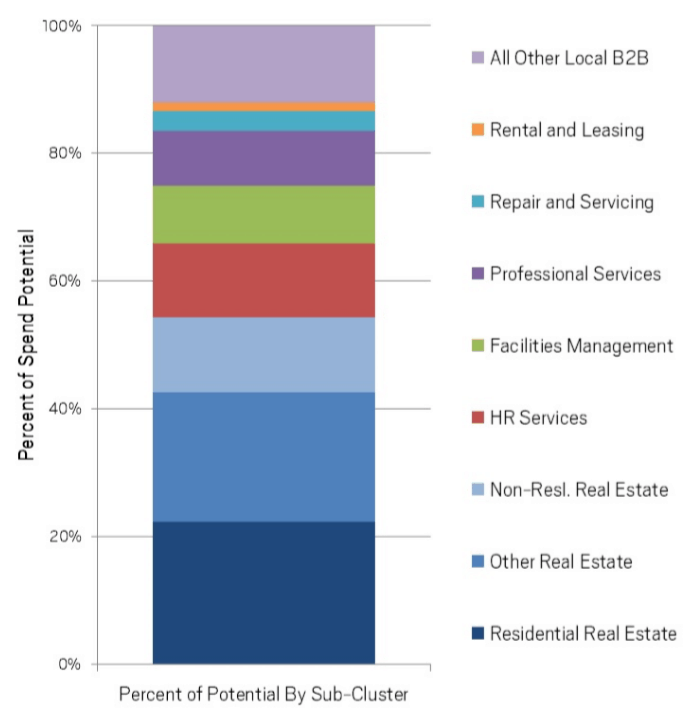 This work lead to the creation of Detroit’s highly successful D2D program. Detroit’s D2D program connects Detroit companies with local suppliers and prepares suppliers to meet the needs of large businesses. The 18-member D2D Buyers Council, many of which were surveyed for the original project, commits to local spending, collaboration across institutions. Over the course of three years, D2D Buyer’s Council organizations reported an aggregate increase in their Detroit-based purchases from $550 million to $925 million.

More information on D2D can be found on the program website: http://d2dbusiness.org/.